Using a few simple clicks, you can turn your RSS into an attractive widget, which can be placed anywhere on the internet OR on your Android desktop!

When Widgetize’s founders have come to us, they had an idea and very colorful designs, and were looking for a professional web shop to implement their designs using the right tools.

After an initial discussion and planning, we decided to go with a combination of jQuery and AngularJS, which was still an unfamiliar framework at the time. We have also identified a need for a good chunk of CSS3 to be part of the job, and so made sure to bring into the project our best markup devs.

During the development phase, we realized some more planning was in place in order to really produce the correct widget building flow and the creative user experience we wanted the app to relay.
Even though that was already mid-development phase, we’ve engaged the founders to have several more meetings and discuss the fine tuning for the suggested flow.

That proved to be a good decision as the final result was very pleasing both to the founder and to Widgetize’s clients. The product launch was successful and several other features were added as a second phase, such as the ability to embed a widget in an external site for better exposure.

Widgetize’s platform is composed of AngularJS, jQuery and alot of CSS3 hand-coded styles, to create the right effect for the right widget.
On the server, .NET is running the show. 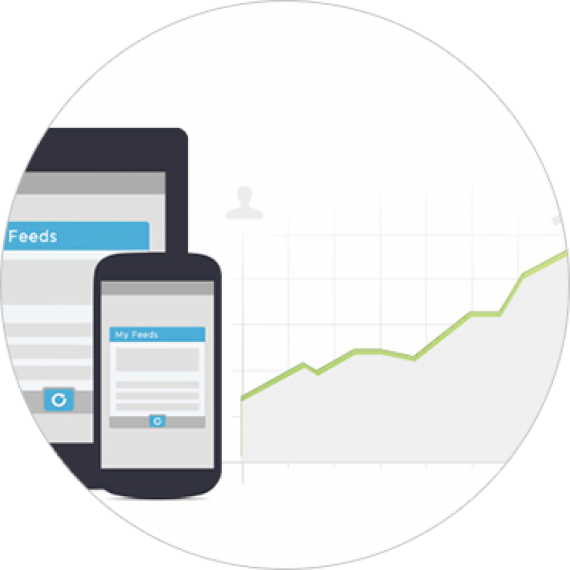 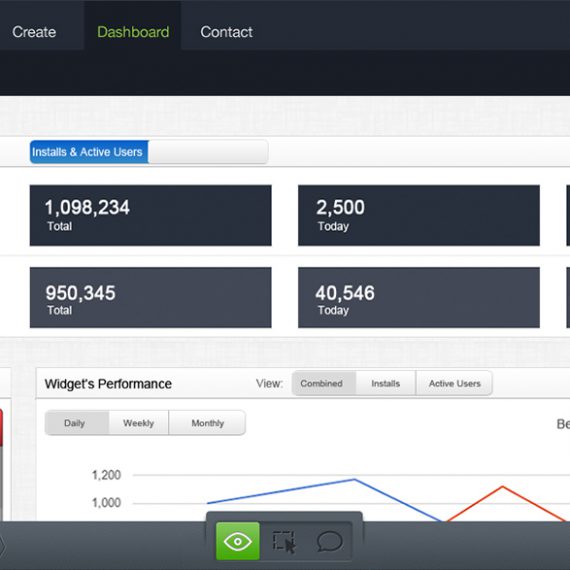