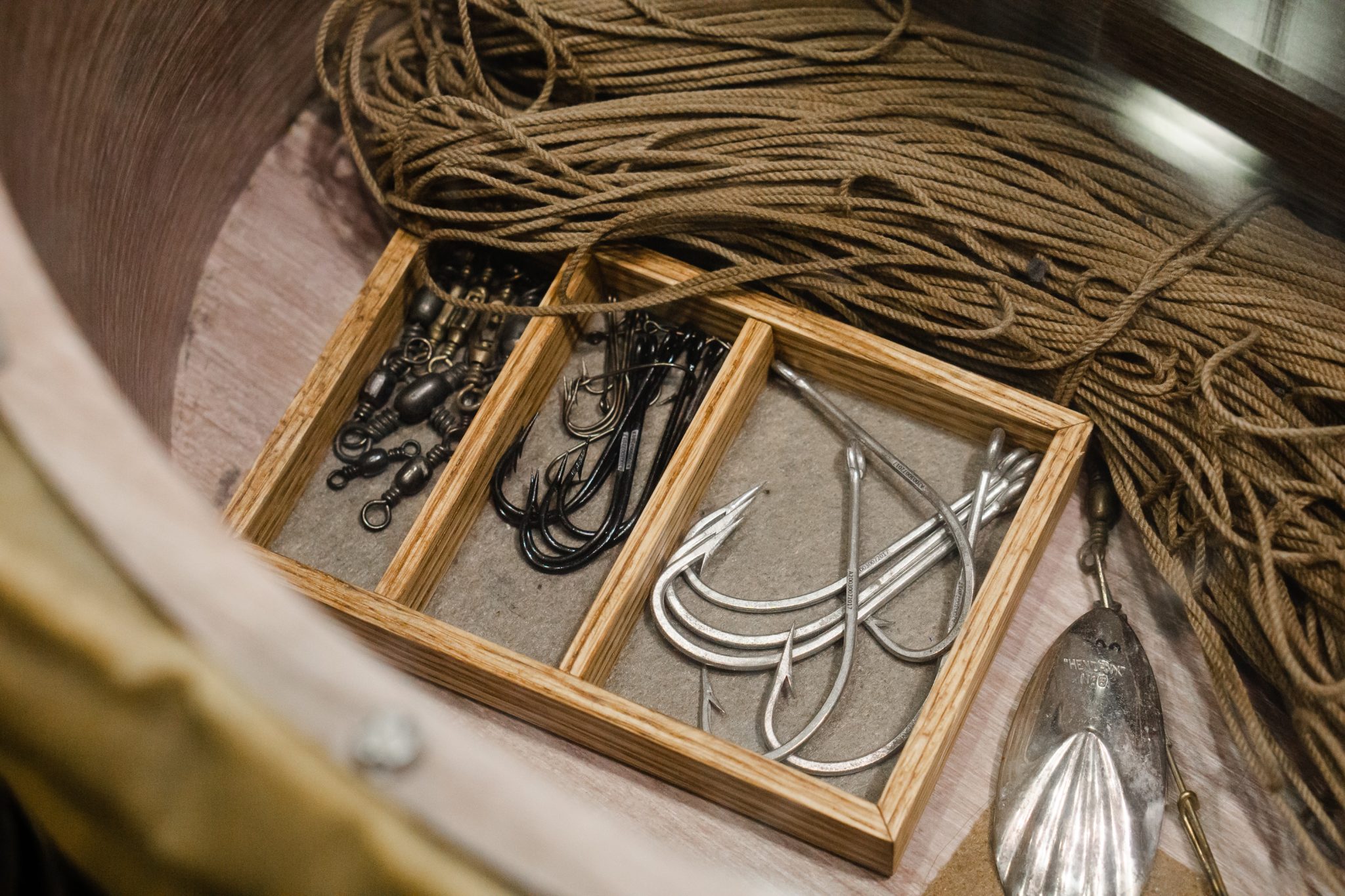 Time has passed quickly since the announcement of React Hooks at React Conf in 2018. It’s been 18 months for us working with React Hooks in production, and we have perceived a massive shift in the architectural front-end approach.

React is one of the leading front-end frameworks and is well-known for its reusable UI components. The class components and UI (“dumb”) components are the building blocks of React. Class components manage their own state and life cycle. Handling and maintaining React components in large projects is challenging.

React Hooks is designed to solve these problems. With Hooks, you can:

Initially, Hooks integration started as additions to existing functional components, but they are now gradually becoming a centric part of your project.

By implementing Hooks, you can access the class component features like state, context, effects in a stateless functional component. Different React Hooks are serving various purposes, replacing your Class-style component lifecycle logic and even providing advanced state management in the component level.

We’ll now take a look at some commonly used Hooks.

This saves the state and is used as an alternative for “useState()” in complex scenarios. A pure function reducer and the initial state is the input of the “useReducer()”. The function takes the current state and action, and it returns a state. As the next state depends upon the previous state, it is used in complex and nested objects.

The components in React are inter-related and are affected by data fetching, subscription or change of DOM elements. These effect on the components are referenced as “side effect”.
Before Hooks, lifecycle methods such as componentDidMount, componentDidUpdate, and componentWillUnmount were used to update the DOM elements. With useEffect Hook, you can run the “effect” function after the changes in DOM. Using useEffect() Hook you improve performance, readability and eliminate repetition of code with less boilerplate.

Below is a concise example. For more info & examples about useEffect, check out our recent post regarding useEffect and its various pitfalls.

That’s it for this time, more hooks and conclusions in our next post – stay tuned!